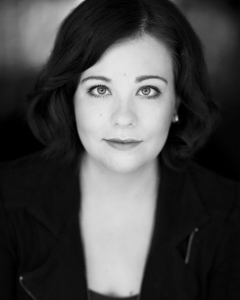 Anna is currently designing the upcoming productions; The Unknown Soldier (Monkey Baa Theatre), Educating Rita and The Shoehorn Sonata (Ensemble Theatre), Orphans (Redline Productions) and Shellshock (Riverside Theatre). Anna has been nominated for two Sydney Theatre Awards for her work on Cyrano De Bergerac and The Taming of the Shrew for Sport for Jove Theatre Company and was the winner of the 2014 award for Best Stage Design of a Mainstream Production for Henry V (Bell Shakespeare Company) and has also been recently nominated for a Greenroom Award for Set and Costume Design for the same production.