Presented by HotHouse Theatre in association with The Street, Canberra

Originally programed to open the 2020 Season, Breaking the Castle brings a timely conversation about being in and out of control.

David can’t get enough, of anything. Alcohol, drugs, women, gambling – whatever it takes to escape the bark of the black dog. Consumed by an overwhelming feeling of never belonging anywhere, days and nights are lived through a thick haze of drugs and alcohol. This bender could be his last, but he doesn’t care – there are worse things than death.

Then David is thrown an unlikely lifeline. Finding himself in the mountains of South-East Asia he is offered a chance at redemption – but he will need to confront his inner demons, traumas and secrets long buried in his psyche. Visceral, fierce, and uplifting Breaking the Castle is an exquisitely rendered, gripping tale and performance from creator Peter Cook as a man yearning for connection.

Visceral, fierce, and uplifting Breaking The Castle is an exquisitely rendered, gripping tale and performance from creator Peter Cook as a man yearning for connection.

Breaking the Castle will play during Men’s Mental Health Week, opening a vital conversation with men and women from the region. This production will also include a La Trobe Conversations panel discussion about the journey out of stigma and will drive through the week finishing with Winter Solstice – our region’s major event for Suicide Awareness

“’For the first time in years, that took me out of the theatre’ ,was my companion’s verdict. This was an incredibly powerful work that was a privilege to see”. STAGE WHISPERS

“Peter Cook’s play about addiction and recovery, ‘Breaking the Castle’, succeeds because of the quality of the writing, the extraordinary performance of Peter Cook himself and the strong production by the director, Caroline Stacey, and the team at The Street”. CANBERRA CRITICS CIRCLE 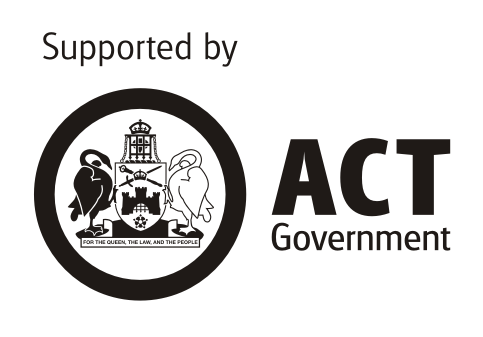