Compelling, repelling, and funny, Chase sifts through the weeds of contemporary culture with a handycam and her 33 YouTube subscribers for company.
If only Chase understood half of what she helps others discover.
Carly Sheppard has been developing and performing the character of Chase for nearly a decade. A macro metaphor of our colonial shame, Chase is equally offensive to theatregoers from every walk of life. But there in lies her power. Chase is a mirror back to Australia.

Performance contains coarse language, simulated drug use, nudity, suicide references, and descriptions of violence. Scroll down for the full list of content warnings.

Regular use of explicit language.

The actor appears topless for approximately five minutes at the end of the production. An image of a nude male presenting person appears in a video, his penis is visible.

Video projections throughout the show and props onstage include various religious images and symbols. The actor is dressed as a Jesus-like character and portrays a sacrificial ritual. The actor performs a Satan character at various points in the show. It is intended to be a comedic representation.

Simulated sex between two blow-up dolls appears in a video.

The actor pretends to sniff a line of cocaine off a table.

The end of the world, death, and despair are themes of the work. These are also visually represented in videos projected intermittently throughout.

There is strong use of lighting, sound, and video images throughout. Haze is also present.

The live production is proudly supported by: 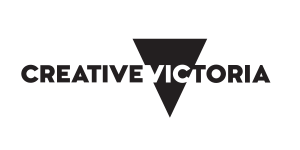 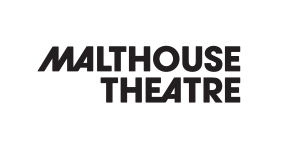 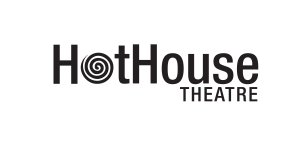